The Internet of things need to be intelligent, not just connected, as the true value of IoT is not just making things connected but focuses on bringing intelligence to these devices. On Wednesday, May 16, the Chicago Connectory and SAP.iO partnered in hosting a captivating discussion about what “IoT meets AI” means and how corporations can engage with startups to bring these practical applications to the enterprise. 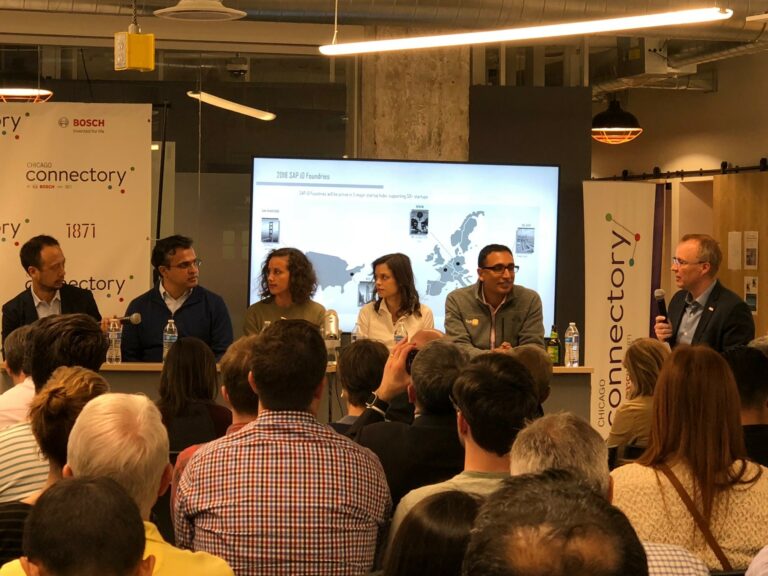 The event drew in a crowd of 80 attendees and began with a brief introduction by Dennis Boecker, founder and managing director of the Chicago Connectory. Dennis announced that this was the Connectory’s first of many AI meetups in an effort to bring the world of AI and IoT together.

“We believe that AI is playing an important role in the area of IoT and this is a good point in time to understand how this new technology will affect our ecosystem,” Boecker said.

Following the introduction was the keynote presentation by Ram Jambunathan, SVP and managing director of SAP.iO. In his presentation, Ram focused on the importance of large corporations investing in startup innovation in order to support the “intelligent enterprise” and discussed how SAP.iO is engaging with startups.

This presentation led into a panel discussion moderated by Dennis Boecker. The panel included:

The panelists discussed the use of IoT and AI in multiple different industries, one of them being healthcare. Panelist Megan Patel was able to provide some interesting examples for the audience to consider.

“IoT with AI can help you quantify problems. In healthcare, you never really know the size of a problem until you measure it and through the combination of AI and IoT, it’s possible,” said Patel. “Both AI and IoT can together help you adapt solutions to a changing environment.”

When asked about Bosch’s involvement with AI and IoT, Rahul Kapoor answered that Bosch has already been involved with AI and IoT technology with sensors in motor vehicles. From one example, Bosch is currently combining these IoT sensors with AI technology to increase predictability for parking use cases.

“With IoT sensors combined with AI technology, we have launched a few AI pilots and use cases with this combination and can already see the value that is coming out of it,” said Kapoor.

The panel continued an open discussion with audience questions where topics such as blockchain, client data and startups benefiting from SAP.iO were covered.

If you’d like to learn more from this event, you can watch the full live streamed video here. 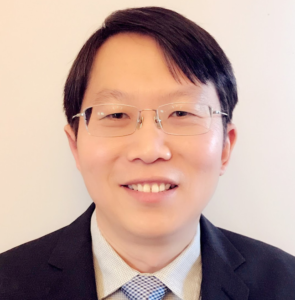 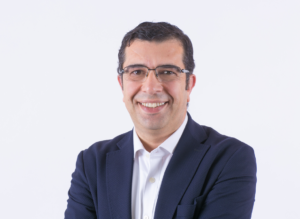 Serhat Cicekoglu, Founder at Sente Foundry     Q: How long have you been a member of the Chicago Connectory? A: I’ve been a member since January 2018   Q: 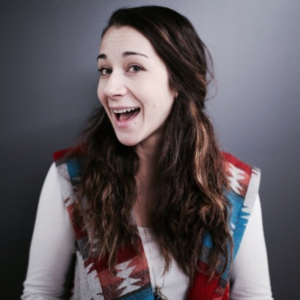 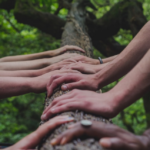 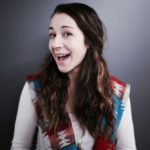 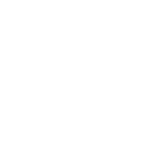